An overview of great tools for data science 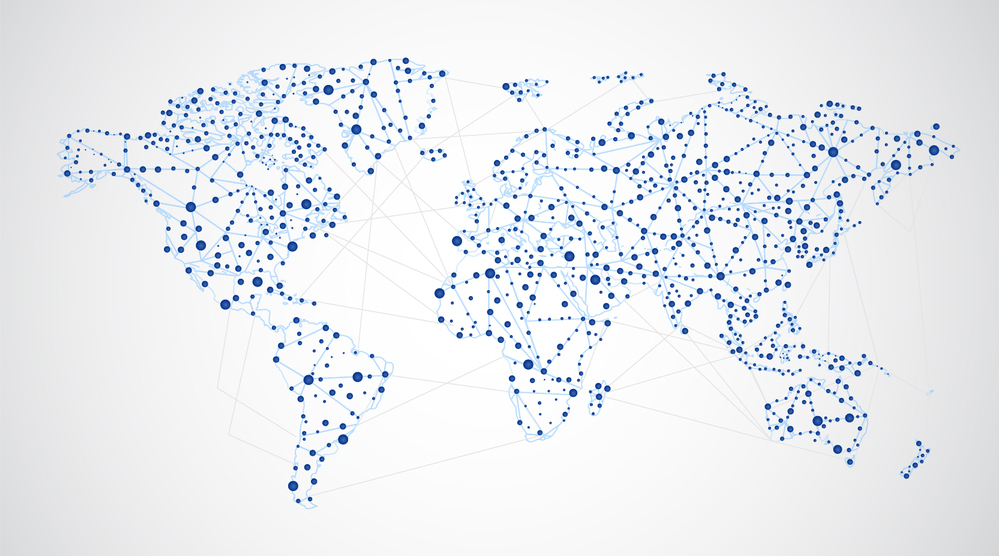 This post presents an overview of the most useful tools for data science-related tasks. It is not meant to be a complete list, but rather a brief summary of the tools I’ve found repeatedly useful, with a couple new ones that show great promise. The idea came from my last project (Exploration of Texas Death row data), where I ended up using quite a lot of Python packages, without having planned it from the start. This post is meant to be a very syntetic reference, so that it can be useful to someone comparing different solutions for a certain problem.

The overview will be comprised mainly of Python packages and some Javascript tools in the visualization section, because that’s what I am comfortable working with. I also intend to start learning R in the near future, so maybe there will be a follow-up with R libraries as well. Without further ado, let’s get started. This is what will be covered:

The SciPy library is an extension to NumPy that adds numerous algorithms for integration and optimization problems, signal processing, statistics, linear algebra, as well as routines and objects to work with sparse data. This library is huge, but it’s well documented, with explanations and examples.

Matplotlib is the standard Python plotting library that produces publication-quality plots out of the box. It focuses on 2D graphs, but it can produce 3D visualizations as well. It’s pretty low-level, meaning that plotting is not really straightforward. However, the library is completely flexible, and you can customize it to make any kind of plot you want.

Pandas is a library for operating with table-like structures. Its powerful DataFrame object makes it easy to reshape, merge, slice and perform computations on datasets. It can also read and write data to a wealth of formats, including JSON, CSV and Excel.

Project Jupyter was born out of the IPython Project in 2014 as it evolved to support interactive data science and scientific computing across all programming languages. Its notebook is a web application that allows to create documents containing live code, equations, interactive visualizations and text. It’s most commonly used with the IPython kernel, but it’s not restricted to the Python language.

I’ve found the notebook to be extremely useful to explore datasets and perform data cleaning and visualization. In fact, when presented with a new dataset, I always fire up a notebook and delve into it.

Scrapy is a Python library to extract data from websites. It builds on Twisted to schedule asynchronous requests, resulting in extremely fast crawlers. It’s also very easy to extend. Scrapy requires a whole project to run, but it provides command to build them from base templates (scrapy startproject, scrapy genspider), so it’s both easy and quick to get up and running.

Scrapy is my tool of choice when I have to scrape data and I have yet to encounter something that it cannot do. For example, you can plug Splash to render Javascript, or Crawlera (paid service) to route requests through a pool of proxies, which are managed automatically.

Stocktalk is a data collection toolkit to scrape stock data from social media and explore it. The library can also perform sentiment analysis over the collected data.

NLTK, or Natural Language Toolkit, is a set of libraries to work with human language data: it supports tokenization, stemming, tagging, parsing and classification. It also includes over 50 corpora and lexical resources. I found its documentation to be lacking in certain areas, but there is also a book, written by the creators of NLTK, which provides an introduction to NLP with Python.

Textblob simple and modern API for many NLP tasks such as tagging, sentiment analysis, classification and translation, among others.

I have used it mainly for sentiment analysis, and it provides two analyzers, which are useful in different contexts. The first one is TextBlob’s own analyzer, which works by querying a sentiment lexicon. Each word in the lexicon has polarity and subjectivity scores, along with the intensity of each word. The score of a sentence is the aggregate of the single word scores. The analyzer is capable of factoring in negations and intensity modifiers. The other one is based on NLTK’s NaiveBayesClassifier, which is a model trained on a corpus of movie reviews. In my own projects, I’ve found that the second one gives better results when the text is composed of actual reviews or when there is similar lexicon involved. On the other hand, TextBlob’s own analyzer fares better in more general contexts.

Gensim is a Python library that focuses on semantic analysis, and mainly for topic modeling. It’s quite comprehensive: including several model (LDA, LSI, TF-IDF, LogEntropy, HDP, etc.) and also functions for summarization and similarity queries. Gensim was built with large corpora in mind, and it’s therefore very efficient, featuring ad-hoc routines for distributed computing as well.

spaCy.io is a new library for “industrial-strength NLP” that claims to be the fastest in the world. It’s a very comprehensive library, and it allows seamless interoperability with the other Python libraries in the NLP space. I have yet to try it, but it looks really promising.

Seaborn is based on Matplotlib’s core and adds several features (heat maps, violin plots, scatter plots with marginals, etc.). Seaborn focuses on statistical visualization. Its default styles are also much more sophisticated than Matplotlib’s default ones, and they are better looking too.

Altair is a declarative visualization library for Python, based on Vega-Lite (see below). Its API is elegant and concise, and that’s what I like about Altair: it lets you generate complex charts with very few lines of code. Actually, all Altair does is generate JSON that is then fed to the Javascript library Vega-Lite. It’s very easy to display Altair plots in Jupyter notebooks.

Bokeh is a Python visualization library that targets the browser and focuses on interactivity. Its goal is to provide elegant and concise construction of graphics in the style of D3.js (see below). It’s very easy to embed Bokeh graphics in Jupyter notebooks.

Folium is a library that brings the mapping strengths of the Leaflet library to Python. It is capable of producing interactive maps of different kinds, with different tiles. It’s very easy to embed Folium maps in Jupyter notebooks.

Leaflet is a Javascript library for the creation of mobile-friendly interactive maps. It is designed with simplicity and performance in mind, and its code is exceptionally small, but extensible.

gmaps is a Jupyter extension for embedding interactive Google Maps in Jupyter notebooks. It supports various layer types: markers and symbols, heatmaps and weighted heatmaps. It’s very easy to use, but it requires an API key from Google.

D3.js is a giant in Javascript’s visualization space. It is a library that binds data to the document model (DOM), and then applies data-driven transformations. It’s very fast and emphasizes web standards.

Statsmodels is the standard library for estimating statistical models and performing statistical tests in Python. It is fully-featured and among other things, it includes: linear regression models, generalized linear models, discrete choice models and models for time series analysis. The library also exposes plotting functions that work on top of Matplotlib. The development appears to have been slowed down, but it’s still ongoing.

tsfresh is a new Python library that allows automatic extraction of hundreds of features from time series. At the time of writing, tsfresh is very young, being only 12 days old. However, it’s extremely useful and quickly gained a lot of traction.

scikit-learn is the most popular machine learning library for Python. It is built on NumPy and SciPy, and it’s fully-featured, including a broad range of models for classification, regression, clustering, dimensionality reduction, and lots of utility classes for preprocessing.

As a library, scikit-learn really stands out. It’s actively developed and has an outstanding documentation, which couples an API reference with a user guide. Among scikit-learn’s contributors there are many machine learning experts.

Tensorflow is a machine learning toolkit developed by Google, with a C++ core and a Python frontend. It features automatic differentiation and it’s particularly ported: it can be used on mobile devices or large distributed systems with little modification to the code. With Tensorflow, one defines the neural network in a symbolic way, or how the data flows.

Theano uses NumPy-like syntax to optimize and evaluate mathematical expressions. It also supports automatic differentiation. What sets Theano apart is that it takes advantage of the computer’s GPU. Theano’s speed makes it especially valuable for deep learning and other computationally complex tasks.

Lasagne is a lightweight library for building and training neural networks in Python. Lasagne uses Theano for its computation and therefore can make use of the GPU.

sknn is a Python library that implements multi-layer perceptrons and is compatible with scikit-learn’s API. The library supports both regressors and classifiers and uses Lasagne and Theano behind the scenes.